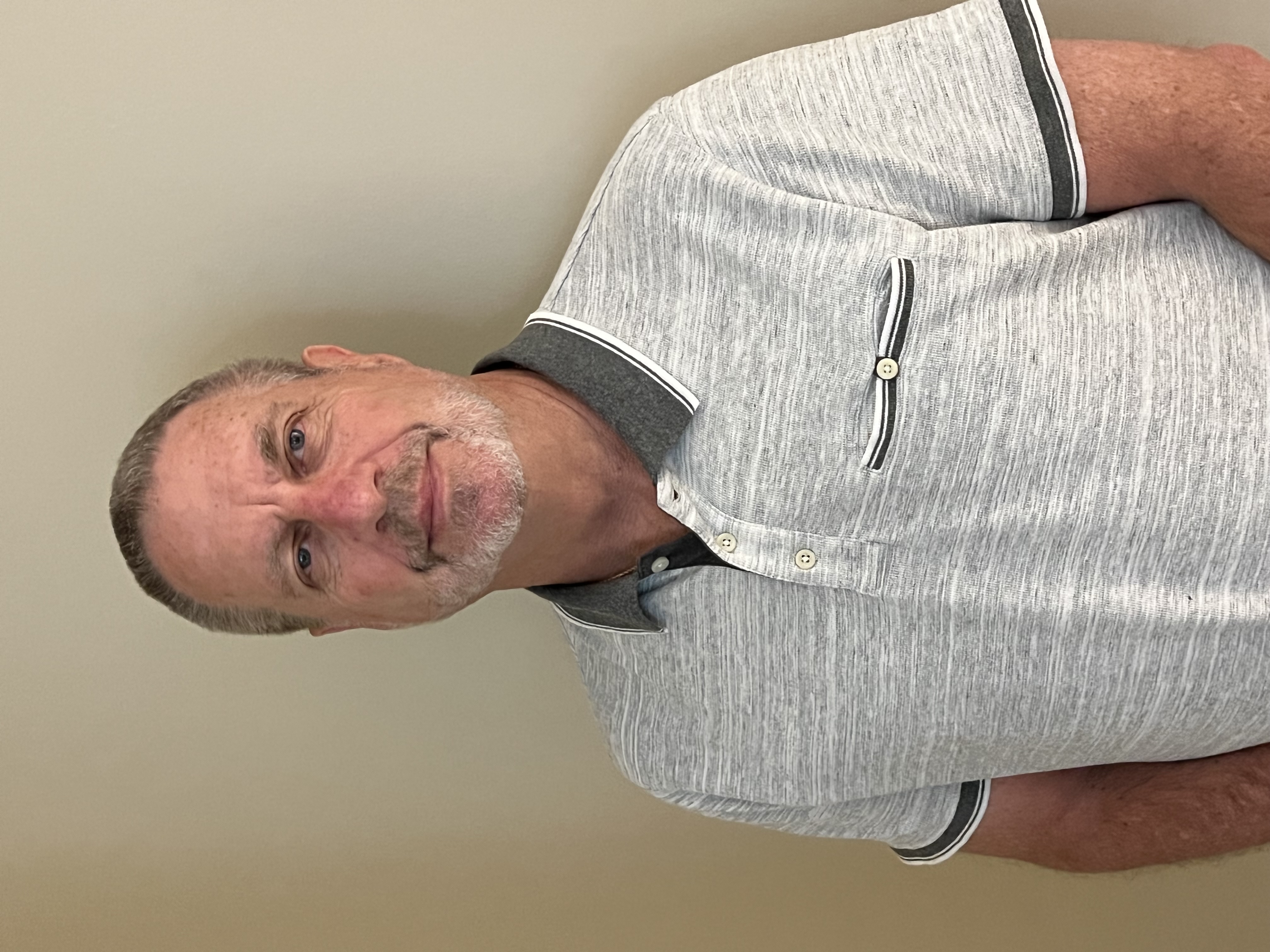 Arnie Sohinki’s passion for JCCs stretches back to his involvement as a youth, when he was a member of AZA and other Jewish fraternities, and worked as a counselor at the Buffalo JCC’s summer camp – an experience that he has carried with him throughout his entire life.

“The informal Jewish education that takes place at camp is something that resonates with kids and staff alike,” he says. “It instills you with involvement and engagement in Jewish life going forward.”

Arnie will bring that experience, along with those that have come with a lifetime of JCC and Federation leadership roles, to Harrisburg as he becomes the Jewish Federation of Greater Harrisburg’s interim CEO on June 20th.

Arnie began his career in Jewish communal service with the B’nai Brith Youth Organization. Highlights of his long and varied career include serving as the CEO of the Jewish Community Center of Greater Washington – Rockville, Associate Executive Director for the JCCs of Greater Los Angeles, and as Senior Vice President for Program Services at the JCC Association in New York. In addition, he served as CEO of the Louis S. Wolk JCC in Rochester and as the interim CEO at the Dave and Mary Alper JCC in Miami as they searched for a new CEO.

“We were won over by Arnie’s positivity, his hamish, down-to-earth approach, and his lifelong commitment to Jewish communal life and leadership,” said Abby Smith, Federation Board Chair. “He is a fantastic fit to bridge us as we meet many transitions across the community.”

Arnie says that JCC/Federations offer “opportunity to be engaged” and views them as essential to building Jewish community.

“I see JCCs and Federations as the town square where people can be involved in Jewish life,” Arnie says. “Whether you are Orthodox, Conservative, Reform, Reconstructionist, a cultural Jew, a ‘food Jew’ - everyone is always welcome to be involved.”

Arnie says he is excited to be working with staff, lay leadership, and learning more about the Harrisburg Jewish community and community at-large.

“The key is to be helpful to staff and lay leadership to keep things moving in a positive direction, build on the successes, and maintain and cultivate new relationships that will be helpful as Jewish Harrisburg looks toward the new Grass Campus.”

Most of all, Arnie is looking forward to continuing working on behalf of a Jewish community in a JCC/Federation building.

“There’s nothing like hearing the early learning students singing Shabbat songs, or sitting in the stands talking to parents at a basketball game,” he says. “It’s those interactions and conversations that mean the most.”

Originally from Buffalo, Arnie and his wife, Jo, currently live in Pittsburgh, where they moved to be closer to their two grandchildren. He is an avid Buffalo Bills fan. He can be reached at a.sohinki@jewishfedhbg.org.